Pregnancy is a physiological process that occurs in a woman's body and ends with the child's birth.

The first and most important point at the beginning of pregnancy is the consultation of an obstetrician-gynecologist, during which the fact of pregnancy is confirmed and its term is determined, a general and gynecological examination is carried out, a plan for further examinations is also drawn up, and recommendations on lifestyle, nutrition are given, necessary vitamins and medications are prescribed.

Ask us anything. Seriously 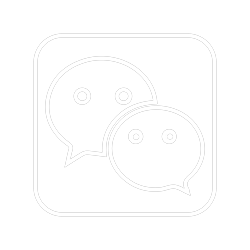 Thinking about getting pregnant?

When to get pregnant?

How to get to know your body is ready to conceive a child? It is up to a woman to choose when to get pregnant. But before it is better to cosult a professinal in a medical center. 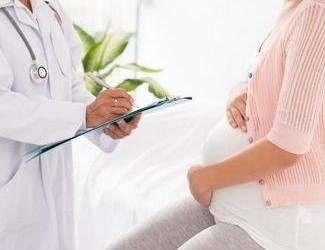 Before getting pregnant, every woman should undergo executive checkup. It is recommended to reveal possible complications or contraindications for pregnancy. 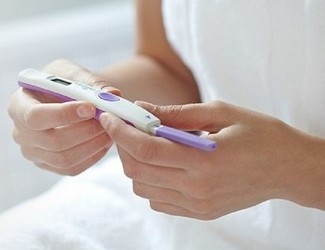 How to reveal pregnancy?

It is necessary to take home pregnancy test. If it is unquestionable, it is recommended to make a consultation with a gynecologist. The doctor will set the right diagnosis through special medical test.

What are the signs of pregnancy?

When can I feel the first symptoms of pregnancy?

Sometimes it’s not so easy to recognize the signals that our body sends. If there is a suspicion of pregnancy, you will most likely want to know for sure.

The easiest way is to use a pharmacy pregnany test. Modern pregnancy tests can be used starting from the first day of menstruation delay. They are 95% accurate and even able to approximately determine the duration of pregnancy.

If you find out that you are pregnant, do not delay your visit to the doctor.

Why can the pregnancy test be wrong?

Several factors can affect the accuracy of a home pregnancy test:

This quiz will help you define if you are pregnant. Be sure to answer questions honest. Let's get started.